BLACK BEAR ELECTRIC, INC. (BBE) IS LOCALLY OWNED AND OPENED FOR BUSINESS ON APRIL 30TH OF 2010. 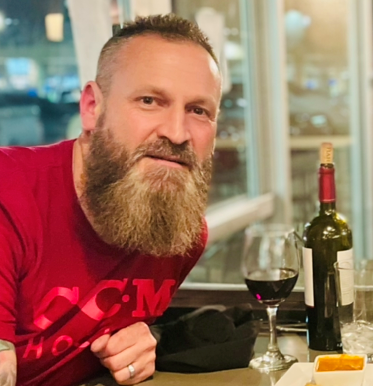 Tom Hogan, CEO of Black Bear Electric, Inc. is originally from Medford, Massachusetts. He attended Medford Vocational Technical High School in Medford, MA, where he studied the electrical trade. Tom obtained his master’s license in Massachusetts when he was just 22 years old. Tom worked as a foreman on several large industrial, commercial, and residential projects throughout his career. Tom also worked as a Service Technician for several years. Tom moved to Colorado in 1996 and was employed by Riviera Electric, Encompass Electric, and Encore Electric where he gained knowledge of Colorado electrical codes and earned his Colorado Master Electrician License in 1996. Tom enjoys spending time with his wife and two kids. Tom has played ice hockey since he was a kid and enjoyed playing adult ice hockey in his spare time. He is also the head coach for the Arapahoe Warriors U14 hockey team.

Tom has over 30 years of experience in the electrical field, both commercial and residential and is committed to maintaining high standards, clean and efficient work sites, and friendly, reliable customer service. Tom will work with each customer individually to find the most efficient and cost-effective solution possible for any electrical project you decide to invest in.

Ranked in the top three electrical companies in Aurora, Colorado! 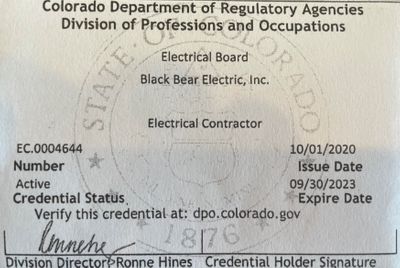 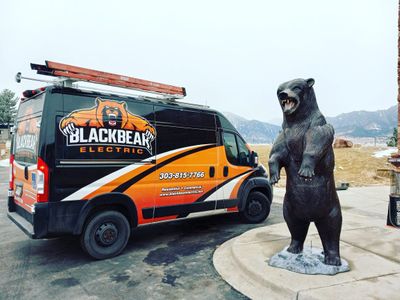 Rated in the Top Three Sparkies in Aurora Colorado!

Our mission is to establish long lasting relationships with our customers by exceeding their expectations and gaining their trust through exceptional performance by every member of our team. We place high emphasis on the quality of work we provide whether the job is a large scale commercial project or a small residential job. Our goal is to provide creative effective solutions to every project that we are involved with. We are committed to providing the highest level of professionalism, honesty, quality workmanship and cost effective work execution to all of our customers.

SERVICE AREAS INCLUDE, BUT ARE NOT LIMITED TO:

SOME OF OUR CLIENTS 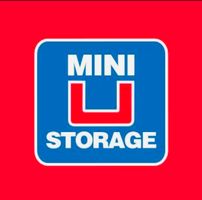 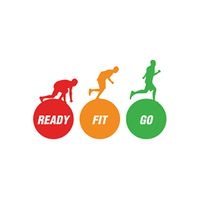 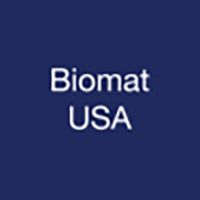 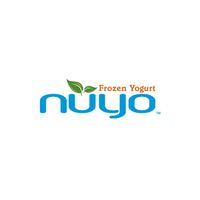 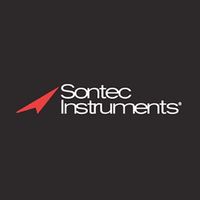 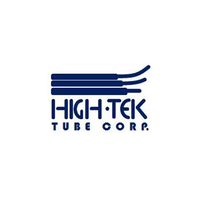 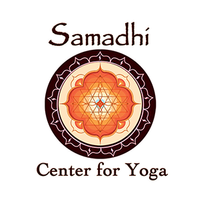 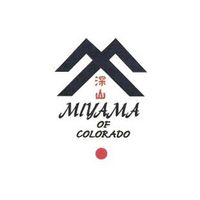 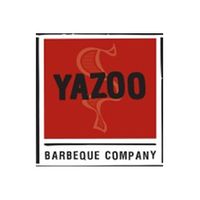 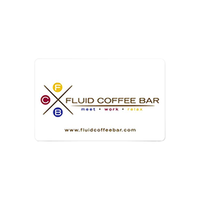 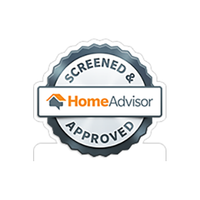 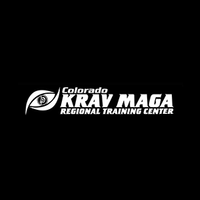 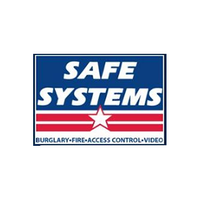 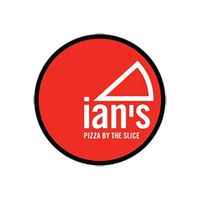 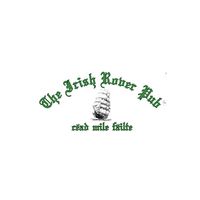 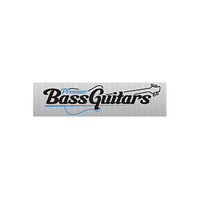 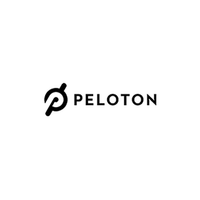 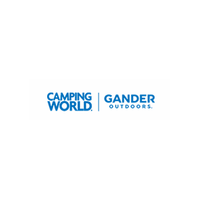 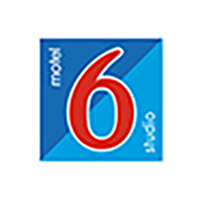 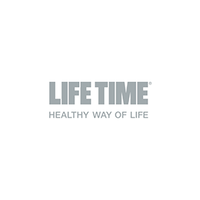 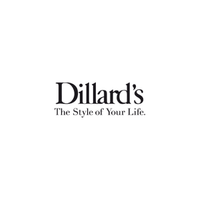 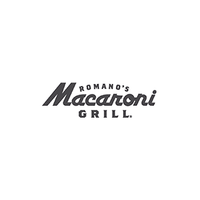 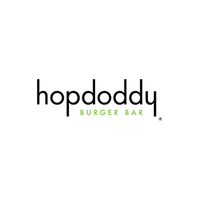 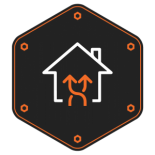 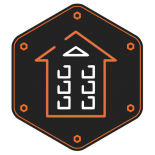